The Firm was established in 2005 by F. Matthew DiNapoli, a founding principal of the successful Maritz-Wolff Hotel Equity Funds. DCP invests in commercial real estate assets on behalf of institutional equity partners, opportunity funds, and high net worth individuals as an operating and managing partner. DCP has expertise in all phases of the real estate investment lifecycle having executed over $7 billion of real estate transactions since inception. DCP’s investments are structured with direct principal involvement and meaningful contributions of its principals’ capital, which effectively aligns the interests of the firm and its capital partners. 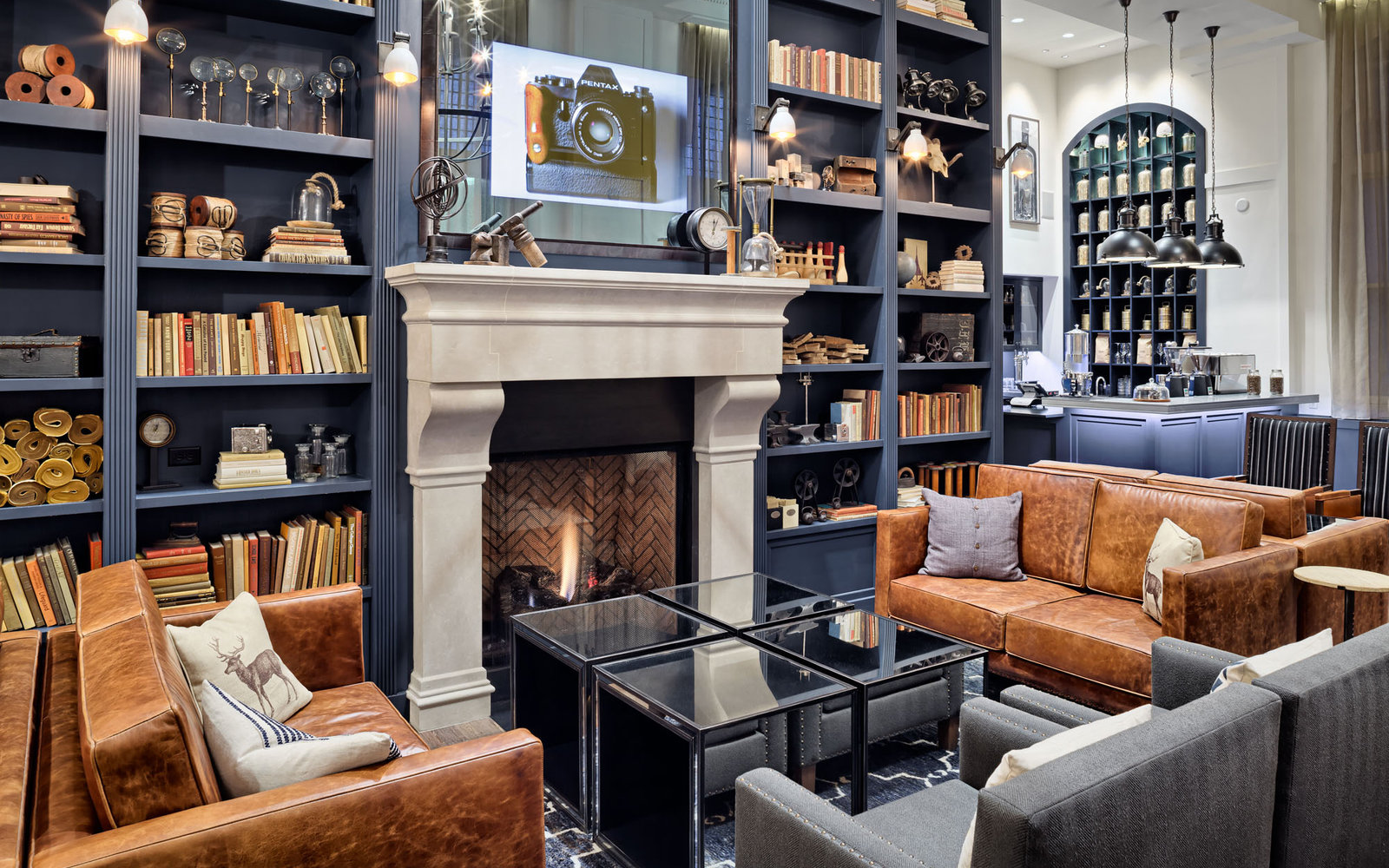 DCP's investment parameters are not constrained by product type, geographic market, or size, however the firm predominately focuses on hotel, multifamily, office and senior housing investments. In general, the firm’s investments possess the following characteristics: 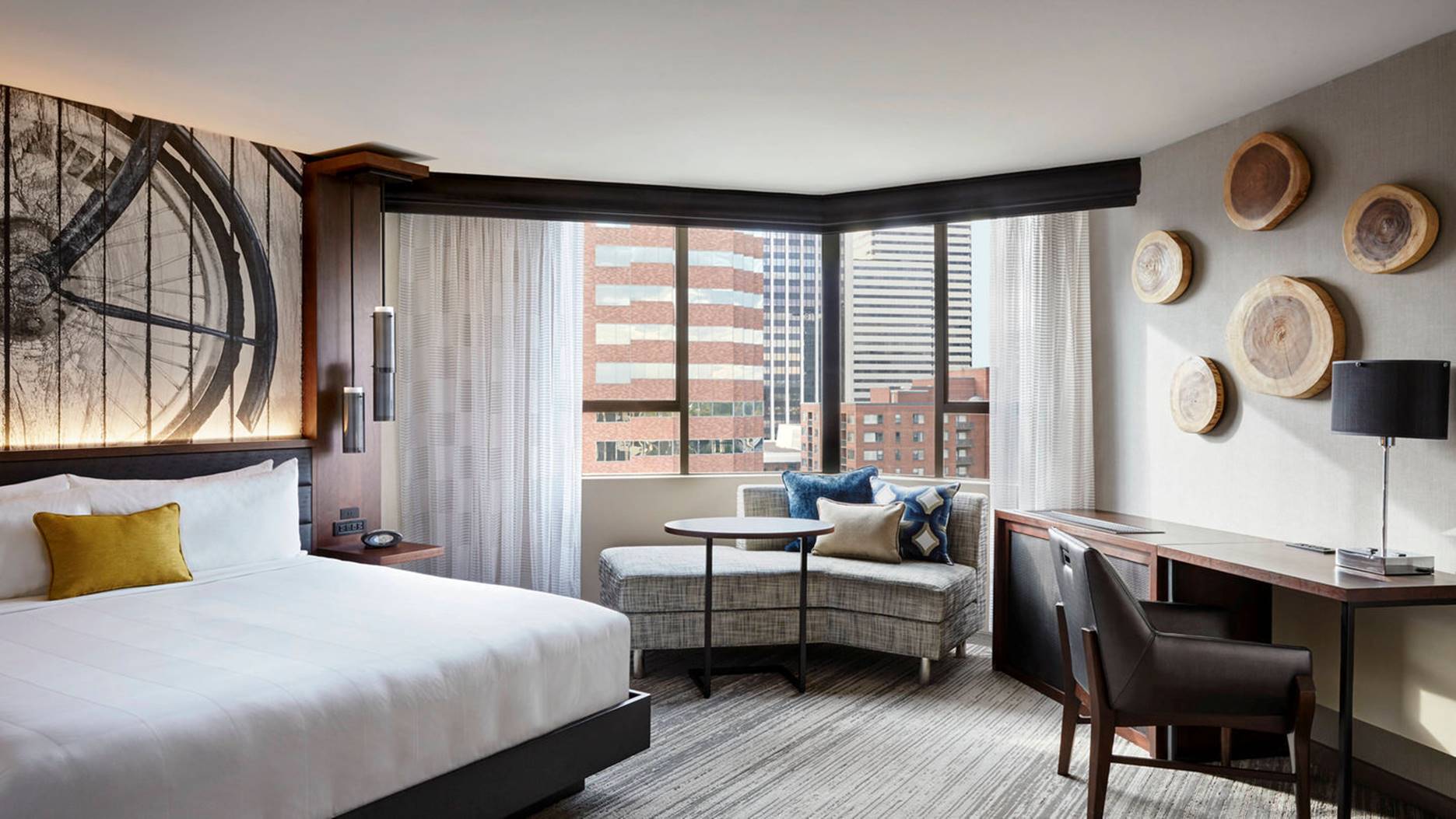 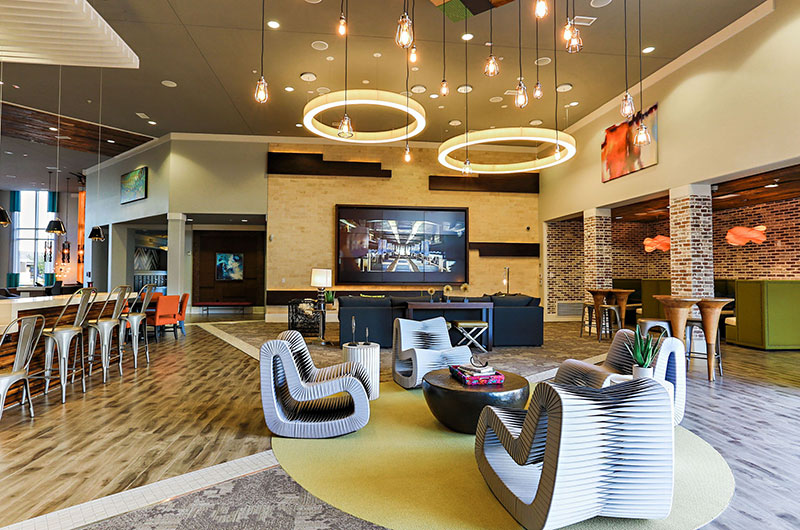 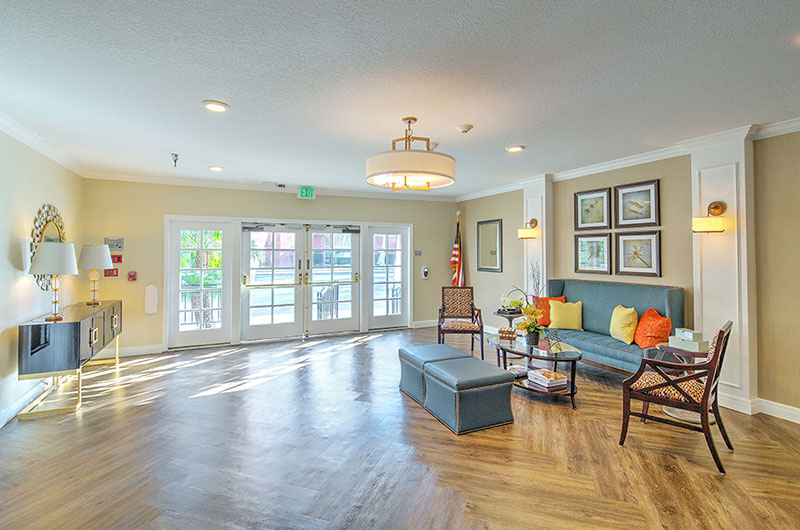 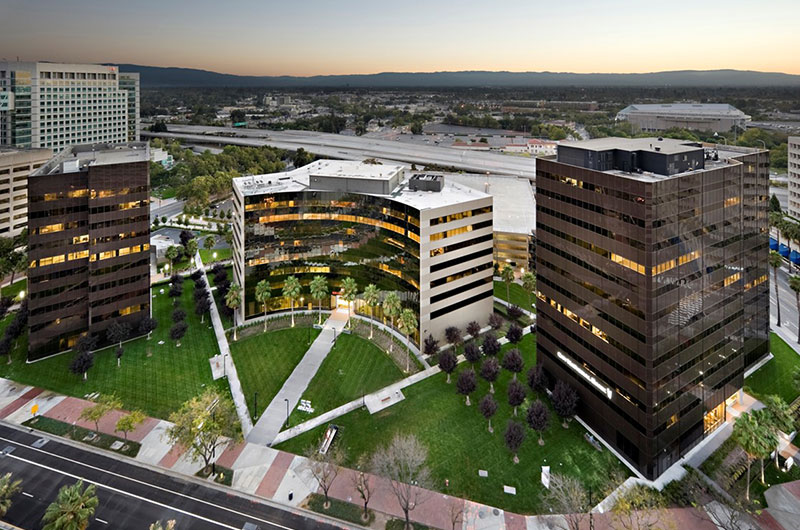 Each investment benefits from continuous hands-on involvement from the Executive Team throughout all phases of the investment cycle. 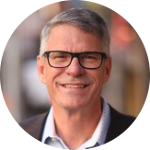 Chuck C. Bond is the Chief Financial Officer of DiNapoli Capital Partners. Prior to joining DiNapoli Capital Partners, Chuck was President and CEO of Ivy Hospitality. Ivy Hospitality is the largest party rental company in the Napa and Sonoma Valleys. At Ivy Hospitality, Chuck worked closely with the company founder to expand the company footprint and triple revenues. Prior to Ivy Hospitality, Chuck worked for 16 years with Fairmont Hotels and Resorts, where he ultimately rose to the Company's Executive Director of Finance and Accounting. While with Fairmont, he worked at Fairmont Hotels in New Orleans, Dallas and Chicago. Prior to joining Fairmont, Chuck spent 3 years with Pannell Kerr Forester, where he earned his CPA and became a Certified Hospitality Account Executive. While working at PKF, he specialized in hotel and utility company audits. Chuck graduated from Louisiana State University with a Bachelor of Science Degree. 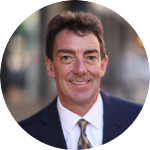 F. Matthew DiNapoli; the Chief Executive Officer of DiNapoli Capital Partners, has been actively involved in real estate development, investment, and management for over 20 years and has an extensive track record of successful hotel and real estate investments. Through the conception and implementation in 1993 of the Hotel Equity Funds, he was instrumental in the acquisition of eighteen luxury hotels and major investments in two major hotel operating companies. Among the luxury hotels in which Mr. DiNapoli acquired under that platform were the Carlyle Hotel in New York, the Four Seasons Santa Barbara Biltmore, the San Francisco Fairmont, the Fairmont Miramar Hotel in Santa Monica, the Four Seasons Resort, Nevis, Little Dix Bay, British Virgin Gorda, the Mansion at Turtle Creek, Dallas, the Four Seasons Resort, Aviara, and the Four Seasons Toronto. Combined, the hotels were comprised of over 5,000 rooms with an estimated market capitalization in excess of $3.0 billion. Mr. DiNapoli formed DCP in 2005 along with Matthew Campbell and Chuck Bond. Since its inception DCP has been involved in transactions in excess of $7.0 billion.

Prior to entering the hotel investments industry, Mr. DiNapoli worked with Sonnenblick-Goldman, one of the largest privately held real estate investment banking firms in the country. Mr. DiNapoli also has worked in New York with Arthur Andersen & Company's Strategic Services Division, the accounting firm's management consulting operation. Mr. DiNapoli holds a Bachelor of Arts in Political Science from the University of Southern California and a Masters in Business Administration from Columbia University. 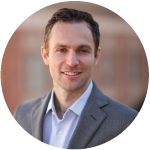 Michael Sieman is a Vice President at DiNapoli Capital Partners. Prior to joining DiNapoli Capital Partners, Mike worked at Pacifica Companies, an opportunistic real estate investment company based in San Diego that invests throughout the U.S., Mexico, and India. At Pacifica, Mike was a Director of Acquisitions and was responsible for purchasing real estate assets to generate exceptional returns. In this capacity, Mike was responsible for the sourcing, underwriting, and negotiation of real estate transactions. Further, Mike was involved with the creation of new business platforms to take advantage of changing business and economic conditions, including investing in single family home portfolios (both notes and REOs) and investing in high growth oil-boom markets, such as North Dakota. Prior to Pacifica, Mike worked in public accounting, where he earned his CPA. Mike holds a Masters Degree in Real Estate from the University of San Diego and a Masters Degree in Accounting from the University of North Carolina at Chapel Hill. He completed his undergraduate education at the University of North Carolina at Chapel Hill as well, with a Bachelor of Science in Business Administration. 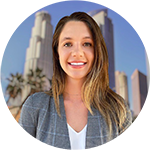 Claire Jacobsen is a Financial Analyst at DiNapoli Capital Partners. Claire graduated from Santa Clara University's Leavey School of Business with a Bachelor of Science in Commerce. She majored in Finance and minored in Real Estate. While at Santa Clara, Claire was on the Executive Board of Santa Clara's Real Estate Association. Claire is originally from Oregon and now resides in San Francisco, CA. 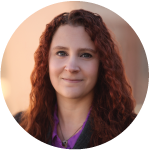 Crystal Lockey is the Controller at DiNapoli Capital Partners. Prior to joining DiNapoli Capital Partners, Crystal worked for eight years with Rothstein Kass, which was acquired by KPMG LLP. While at KPMG LLP, she rose to the position of senior audit manager in the Alternative Investments group. In this role she managed all areas of her audit engagements for registered and non-registered investment partnerships as well as assisted in developing business and running her local office. Crystal holds an active CPA license in the state of California. She graduated summa cum laude from Ithaca College with a Bachelor of Science Degree and MBA in Professional Accountancy. 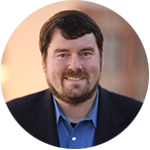 Derek Mehl is the Finance Manager at DiNapoli Capital Partners. Prior to joining DiNapoli Capital Partners in 2013, Derek worked on the Finance and Accounting team at Hall Capital Partners. Prior to that, Derek worked at Fairmont Hotels and Resort, where he assisted in managing hotel renovations and migrating the company to a shared accounting system platform. Derek also worked in hotel operations with the Fairmont Hotel in San Jose. Derek graduated from the University of the Pacific with a Bachelor of Science in Finance. 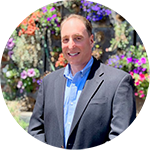 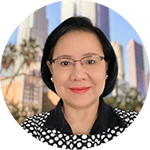 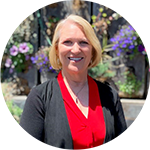